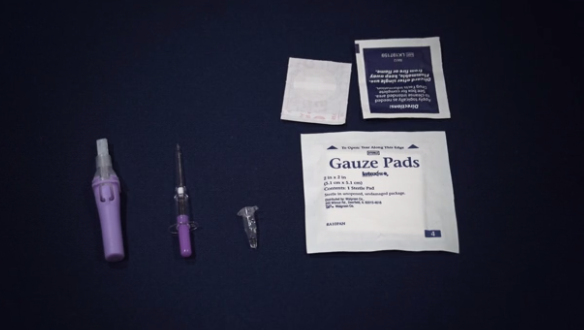 CHINDIA ALERT: You'll be living in their world, very soon

Chidambaram was presenting an interim budget to tide public finances over until a new government is formed after elections due by May.

CHINDIA ALERT: You'll be living in their world, very soon

India is a top market for defence hardware, buying some $12.7 billion in arms during 2007-2011, according to the Stockholm International Peace Research Institute.